Even as the President swears allegiance to fossil fuels, economic momentum is on the side of the Next Economy 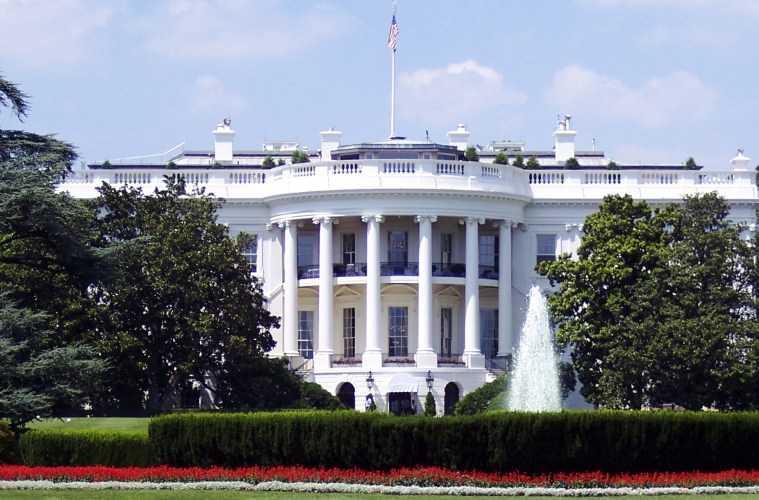 What are the prospects for sustainable and impact investing in light of the Trump White House?

At first glance, the outlook seems dismal. President Trump has packed his Cabinet with fossil fuel executives and climate change skeptics, and he’s promoting changes that would likely widen social and economic inequality both locally and around the globe.

Yet, despite the mountain of disheartening information that fills daily news feeds, there are many catalysts for growth in sustainable investing. This is, in turn, driving progress in an emerging economy—powered by low-carbon energy, fueled by innovation, and focused locally. This promises to address some of the systemic risks presented by climate change, resource scarcity, and widening inequality, regardless of who’s in the White House.

For investors, that spells opportunity. Here are seven trends that will drive sustainable investing in 2017:

Though the Trump Administration pledges allegiance to coal, natural gas, and oil, basic economics points to a decline in fossil fuels. Put simply, renewable-based power generation is becoming too cheap for fossil fuels to compete. Solar module production costs have fallen 80% since 2008, and solar power can be generated for as little as 2.42 cents per kilowatt-hour—half the price of coal-based electricity generation. The cost savings edge that tech-based energy generation (wind and solar) has over commodity-based energy (oil, coal and gas) will only grow in the future as modeling of solar PV generated electricity predicts a 59% cost decline by 2025.

Bridging the Divide with Wind

With a seemingly intractable political split in the U.S., what issue can unite Republicans and Democrats? The answer, to paraphrase Bob Dylan, “is blowing in the wind.” Wind power has become the new corn for Red State farmers, providing a steady source of income in low-income rural areas. In fact, the ten Congressional districts that produce the most wind energy are represented by Republicans. Because GOP states are windy and sunny, strong bipartisan support for renewable energy tax credits will continue to drive renewable energy growth.

Remember last year’s massive methane leak from the Aliso Canyon natural gas storage facility outside Los Angeles? Methane plumes left many in the region feeling sick and helpless. But that disaster has put battery storage of electricity on the fast track. Utilities such as Southern California Edison and San Diego Gas & Electric have moved to battery storage for back-up, hiring Tesla and others to provide large-scale batteries, and GTM Research estimates that as much as 1,800 megawatts of new energy storage could come online by 2021.

Though coal jobs were a focus of the 2016 Presidential election, renewables are where the most paychecks are. Wind power now supports over 100,000 jobs, while more than 260,000 workers are employed by the solar industry—and that number is predicted to rise significantly by 2020. According to the U.S. Department of Energy’s recent report, the solar industry alone employs more people in the U.S. than coal, oil and gas combined.

While Trump Administration policies may dampen short-term electric vehicle prospects in the U.S., the global EV market has taken off faster than a Model S. Mercedes plans to spend $11 billion to launch ten new electric models in the next decade, and “BMW will likely phase out internal combustion engines over the next ten years,” according to Ron Baron, CEO & CIO of Baron Capital. In addition, Germany, Holland, Norway, India and other countries have passed or are considering bans on all internal combustion engines in the next decade, and the European Union says all new homes must have EV chargers in 2019.

As the federal government pulls back—in terms of environmental policies and critical domestic and international programs—state and local governments will step in to fill the void. California is pioneering a cap-and-trade program for carbon emissions and cities across the country are addressing climate issues on a local level. The private sector is stepping up in a big way as well. Opportunities for social enterprises, B Corps and publicly-traded corporations will arise to address pressing social, economic and environmental challenges in ways big and small.

What All This Means for Socially Conscious Investors

Carefully selected sustainable investments will benefit from these trends. To create a positive impact on the economy, families, institutions, and individuals can invest in public companies that are driving these trends. This does not mean companies that are making their operations marginally less carbon intensive or are publishing a glossy sustainability report, but firms that have made it their purpose to enable a better world with an indefinitely sustainable economy.