Green Alpha Advisory Board member, Former Colorado Gov. Bill Ritter, explains why state and not federal policy is the main driver of energy markets in the US, and why the transition to low-carbon power is inevitable. Written before the presidential election, Bill’s comments have now become more relevant, even reassuring, as we realize the economics of renewable energies have in many ways become undeniable and not easy to derail. 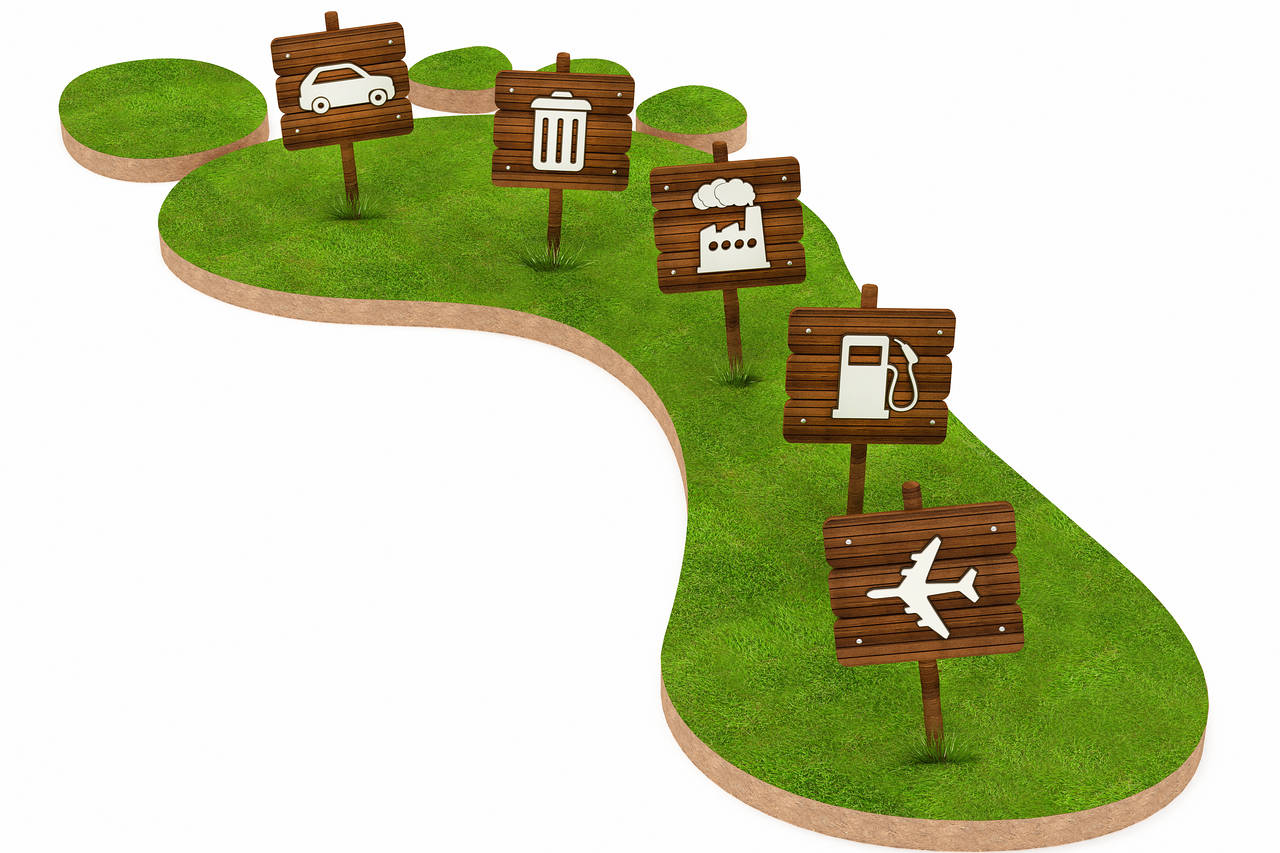 Former Colorado Gov. Bill Ritter Jr. is director of the Center for the New Energy Economy at Colorado State University, and the author of “Powering Forward: What Everyone Should Know About America’s Energy Revolution.”

When the U.S. Supreme Court stayed the enforcement of the EPA’s Clean Power Plan in February of this year, President Obama’s flagship climate and energy proposal was relegated to legal limbo, most likely until 2018.  For power producers this uncertainty is exacerbated by an international climate accord, a November presidential election, and a tiebreaking appointment to the Supreme Court.  And yet, despite the absence of federal regulatory certainty, one thing is clear: The power sector is moving inexorably toward reduced carbon emissions.

Electricity planners are in the habit of working on 20- to 40-year horizons—multibillion-dollar investments in energy infrastructure require it. But how do they engage in long-term planning in the middle of what amounts to an energy revolution? Here in the West, nearly every major investor-owned utility is either in the middle of, or will file within the next year, an integrated resource plan with their state regulators. These are very large regulatory proceedings with billions of dollars of new electricity generation investments on the line – generation and transmission that will power an entire generation.

Our dilemma, then, is to simultaneously chart a path forward that reduces our carbon footprint and provides market certainty for power producers. That dilemma can be resolved in large part through innovation in state policy. As one Western utility CEO said to me:  “Utilities get 90% of their cost recovery from state regulators and only 10% from inside the beltway. If you want to focus on innovative policy, focus at the state level.”

There are three actions every state should be taking right now to provide market certainty in a carbon-constrained future.

First, states have the opportunity to align their renewable energy policies in a way that fully captures federal wind and solar tax credits to save their citizens millions of dollars. In some cases, this could mean extending renewable energy portfolio standards that have expired, or will expire, before 2022.

Second, energy efficiency is the lowest-cost resource across the board, yet only 29 states have an efficiency standard for electric and gas utilities.  Among the states that do, many could nearly double the savings they are already achieving to 2% of retail sales.

Third, as a former governor, I suspect every state would prefer to design and implement their own emissions policy over having one designed for them by the federal government.  States can establish emissions standards that chart their own course to a low-carbon future — one that takes advantage of their individual technology challenges and opportunities.

States that act quickly will not only reduce their energy portfolio risk, they will save their ratepayers a lot of money. The price of utility-scale solar dropped 80% and wind power dropped 60% from 2009 to 2015. In December of 2015, Congress passed a tax package that extended credits for wind until 2020 and solar until 2022. For states that are forward looking, these investments in infrastructure are safe and cost effective, regardless of the outcome of the Clean Power Plan litigation.

Despite the unknowns in energy planning, one trend is clear – the U.S. power system is moving steadily toward decarbonization. We must break out of the “wait and see” mentality and act now, even in the face of uncertainty. And for now, states are where the action is.