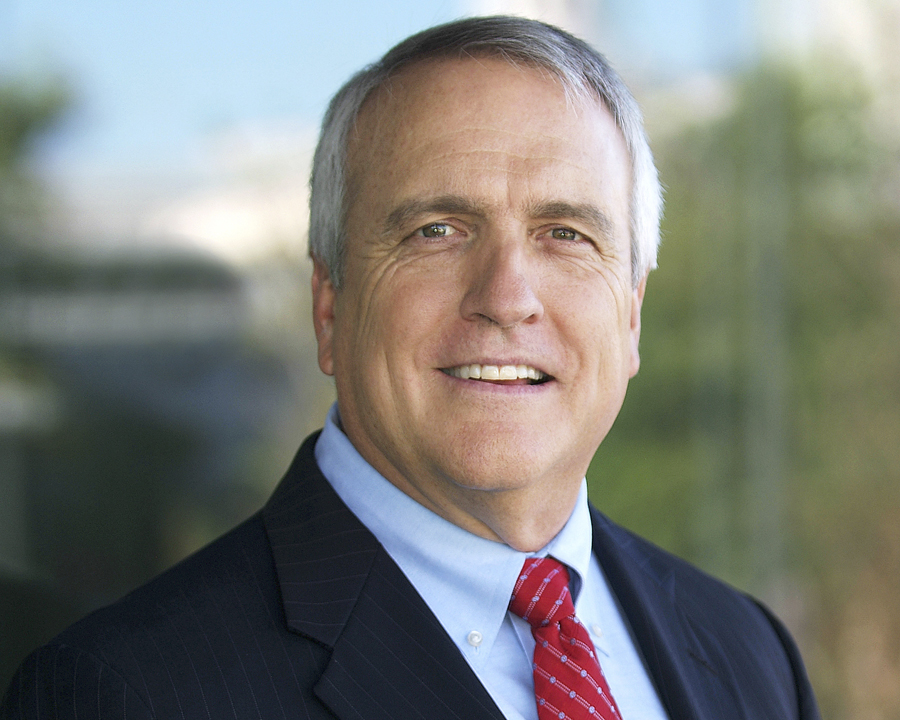 Bill Ritter, Jr. is a consultant to Green Alpha, offering the firm strategic introductions and guidance on evolving clean energy trends.  He is the founder and director of the Center for the New Energy Economy (CNEE) at Colorado State University, which launched on February 1, 2011. The Center employs an assistant director, five senior policy advisors, an executive assistant and a team of student researchers.

The Center works directly with governors, legislators, regulators, planners, policymakers, and other decision makers. It provides technical assistance to help officials create the policies and practices that will facilitate America’s transition to a clean-energy economy.

Mr. Ritter was elected as Colorado’s 41st governor in 2006, and built consensus to tackle some of the state’s biggest challenges. During his four-year term, Mr. Ritter established Colorado as a national and international leader in clean energy, by building a new energy economy. He signed 57 new energy bills into law, including a 30% Renewable Portfolio Standard and a Clean Air Clean Jobs Act that replaced nearly a gigawatt of coal-fired generation with natural gas. In total, the Colorado new energy economy created thousands of new jobs.

Mr. Ritter is a member of the board of the directors of the Energy Foundation and a senior fellow and member of the board of directors of the Advanced Energy Economy Institute. Mr. Ritter earned his bachelor’s degree in political science from Colorado State University (1978) and his law degree from the University of Colorado (1981). With his wife Jeannie, he operated a food distribution and nutrition center in Zambia. He then served as Denver’s district attorney from 1993 to January 2005.  The Ritters have four children: August, Abe, Sam, and Tally.