How Will a Clinton or Trump White House Affect Renewable Energy? ~ U.S. News

Renewable energy has made significant inroads into the U.S. energy system and even in the era of low fossil fuel prices, costs for solar and wind installations are down dramatically.

According to the Solar Energy Industries Association, the solar industry trade group, costs to install solar panels fell by more than 70 percent over the last 10 years and during that time, solar saw a compounded annual growth rate of nearly 60 percent. The trade organization for the wind energy industry, the American Wind Energy Association, said costs are down more than 90 percent since the early 1980s.

Federal tax policy and renewable energy mandates from various states spurred much of the rapid development. With a new presidential administration set to take office in 2017, how much further federal renewable energy policy may expand, or if it may contract, could be determined by whether Hillary Clinton or Donald Trump is elected.

“The development of alternative energy technology (is) a topic of great disparity in political platforms between the Democratic and Republican candidates,” says Stewart Glickman, group head for energy equity research for S&P Global Market Intelligence in New York.

If Hillary Clinton wins. “Clinton has clearly spelled out an affinity for alternative energy in her campaign materials,” Glickman says.

On her campaign website, Clinton states a goal to: “generate enough renewable energy to power every home in America, with half a billion solar panels installed by the end of Hillary’s first term.”

Glickman says that’s an ambitious plan. Using SEIA data, S&P Global Market Intelligence estimates about 25,000 to 30,000 megawatts of solar capacity were installed in the U.S. up until 2015.

“At an assumed 4,000 solar panels per megawatt, we think this implies 100 million to 120 million solar panels installed cumulatively,” he says. “Over just a single four-year presidency, the compound annual growth rate would have to be more like 45 percent.”

That growth is possible but contingent on the continued extension of the Investment Tax Credit, which is now slated to expire in 2021, he says.

He says aside from solar panels, her election platform calls for a price on methane, which is more harmful to the environment than carbon-dioxide emissions, and to close the loophole that exempts hydraulic fracking from the Clean Water Act, which will likely increase natural gas costs.

“These things are all a big deal, and it’s quite a bit further than I expected her to go,” Jabusch says. “But it’s very encouraging and if they come anywhere near these goals, it’s incredibly bullish for renewable energy and electric transportation.”

“It would require all the production capacity of every American solar manufacturer running flat out,” Jabusch says. “I don’t have to tell you this, but it would be incredibly good for the stock.”

If Donald Trump wins. Trump and the Republican platform have a much greater tilt toward fossil-fuel energy production, including coal production and canceling the Paris Climate Agreement, which calls to limit global warming. The GOP platform also states: “government should not play favorites among energy producers.”

Glickman says his firm interprets these comments to mean that the solar tax credit would be either reduced or eliminated. S&P estimates that a steep reduction in the ITC, such as scaling back to 10 percent from the current 30 percent, could cause solar installation demand to drop 60 percent because of solar energy’s high upfront fixed costs.

“If you’re in a business where all of a sudden demand falls off 60 percent very quickly, I can’t imagine a business that wouldn’t be affected by that,” Glickman says.

Jabusch says renewables may temporarily struggle under a Trump administration.

“It’s not a death knell because their (renewables) economic competitiveness is so strong now that it’s almost impossible to put that genie back in the bottle, but they sure as hell can slow it down,” he says.

Mike Ciccarelli, commodity and stock trader at Chicago-based Briefing.com, says considering Trump and Clinton are at the opposite spectrum on policy, their wins could make energy stocks move.

“They’re both hard core enough that what they’re favoring could see really big moves,” he says.

Glickman and Ciccarelli said the oil super-major companies could benefit from a Trump win, such as Chevron Corp. (CVX) and Exxon Mobil Corp. (XOM).

Although the GOP platform calls coal “an abundant, clean, affordable, reliable domestic energy resource,” Glickman says because under the Obama Administration so much regulation has been signed to limit use of coal, coal-producing companies like Peabody Energy Corp. are unlikely to benefit.

“I think you would have to get new legislation to pass the House and the Senate to undo that. I’m not sure is something that would happen quickly. I’d think you’d have to see more shoes drop before you can get there.” Glickman says.

Ciccarelli says for investors looking at coal stocks they may be better off looking a firm like SunCoke Energy (SXC), suppliers of coaking and metallurgical coal that’s used in steel production rather than for power generation.

Glickman and Jabusch say the gains in the renewable industry have advanced so far that federal policy may begin to take a back seat.

“We think alternative energy could eventually reach a point where it can stand on equal footing with fossil fuels, but probably not during the next presidency, regardless of which candidate takes office in January 2017,” Glickman says.

“When you talk to consumers, individual people and companies, they are really interested in sustainability. Will it continue? Absolutely. I don’t think this is a genie you can put back in the bottle,” he says. “The question is what is the speed of adoption and what kind of policies are we putting into place that will happen faster or slower, and also, cheaper or more expensive.” 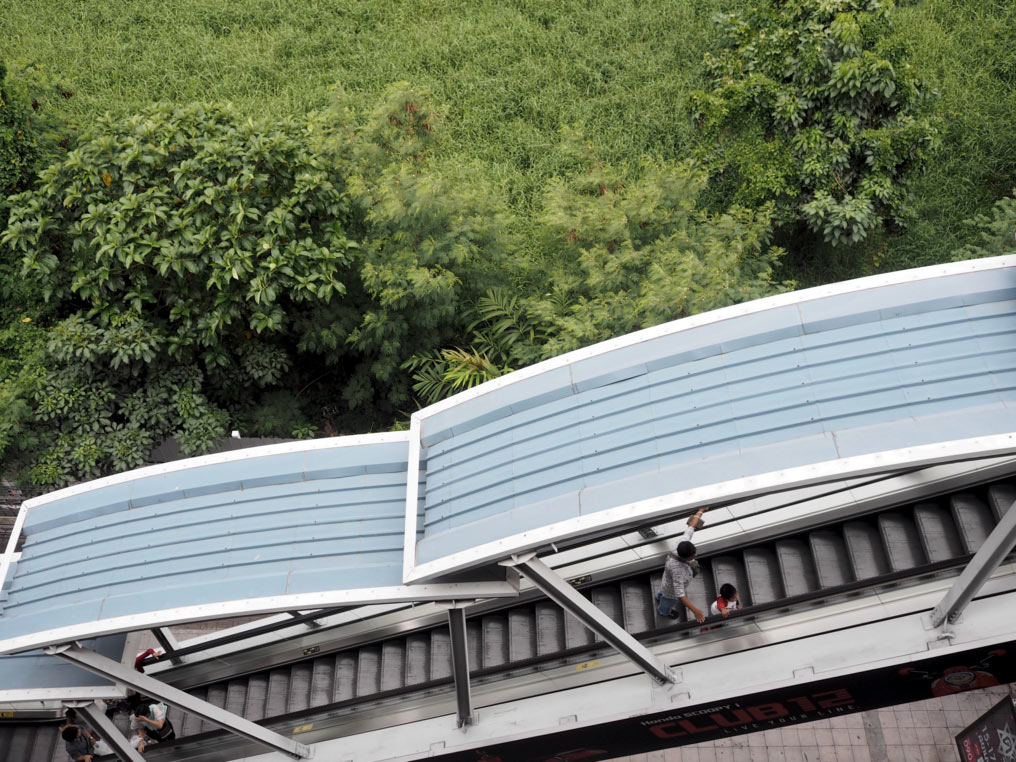