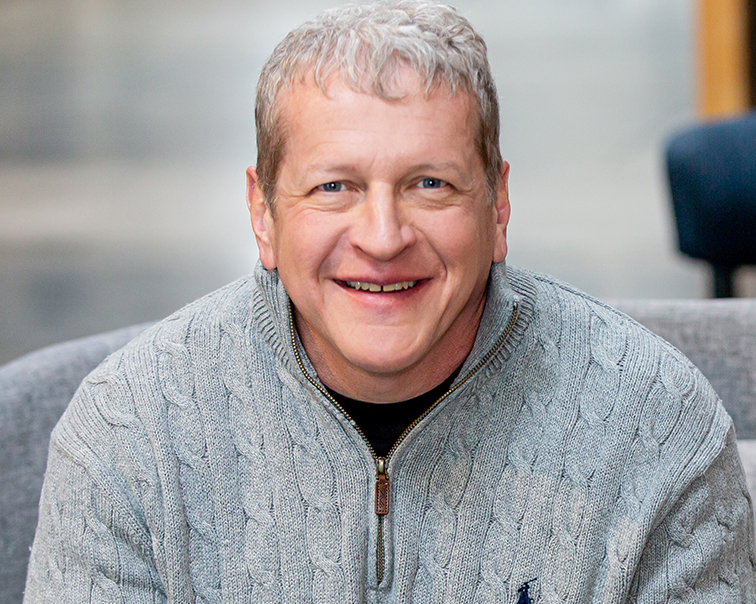 Garvin is the Chief Investment Officer for Green Alpha Investments, where he leads investment research; conducts macroeconomic, scientific, and technological analysis; and develops and communicates the Next Economy investment approach.

Prior to co-founding Green Alpha with Jeremy Deems in 2007, Garvin had realized that traditional investment methods constrained the opportunity to have impact and achieve long-term competitive returns. How could he invest in the leaders of tomorrow’s sustainable economy if they were limited to an index of the carbon economy’s winners? Together with Jeremy, Garvin decided to throw out the rule book, found Green Alpha, and begin investing in the Next Economy—a method that aims to invest only in innovative solutions to system-level risks like climate change, never in their causes.

Before Forward Management, Garvin served as Vice President of Strategic Services at Morgan Stanley where he contributed to such projects as the integration of European acquisitions and the sale of Morgan Stanley Online. He also served as a product manager at Morgan Stanley Online, managing the launches of wireless trading and after-hours trading for the firm’s clients. After-hours trading on MarketXT marked the first time retail investors in the U.S. had the opportunity to trade in the after-close markets. His other experience includes research and analysis, trading and mutual fund sales.

Earlier, Garvin studied in the Ph.D. program in physical anthropology and archaeology for five years at the University of Utah. Garvin was a field Director for the American Expedition to Petra, Jordan for two excavation seasons, and served as archaeologist and crew chief at many sites in the American West. Other jobs held by Garvin have included EMT and whitewater rafting guide.

Garvin holds an MBA in international management and finance from the American Graduate School of International Management (Thunderbird). His mix of business and science-intensive backgrounds brings knowledge of long-term systemic risk and societal collapse to portfolio management.